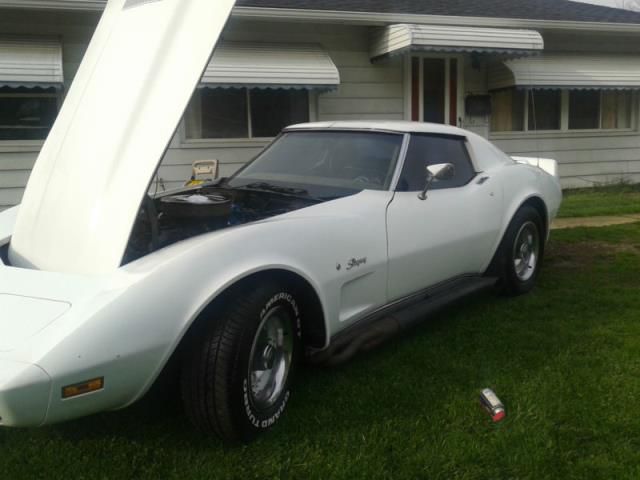 I have have here a great runing 1975 Vet. with non leaking t-tops in great condition all so same for drive trane. It,s a very comfortable ride and 4 speed work flawlessly.