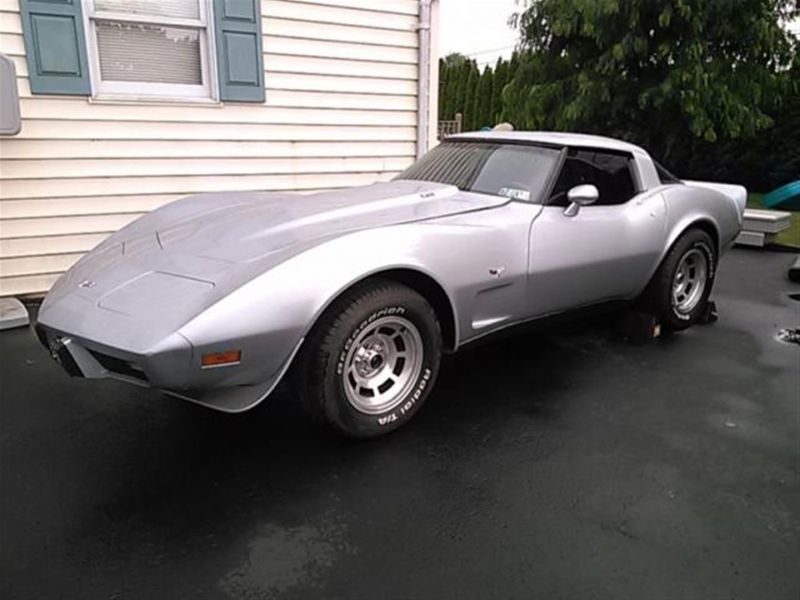 Let me know if you have any questions and I will be happy to answer them : mi4ibnobleezekiel@mynet.com

L82 Restored by previous owner to the tune of 18000. New tires, optima battery, car cover and inspection. Ready to go. runs great. not many miles on car since purchased. paint has flaw that was there when I bought years ago.