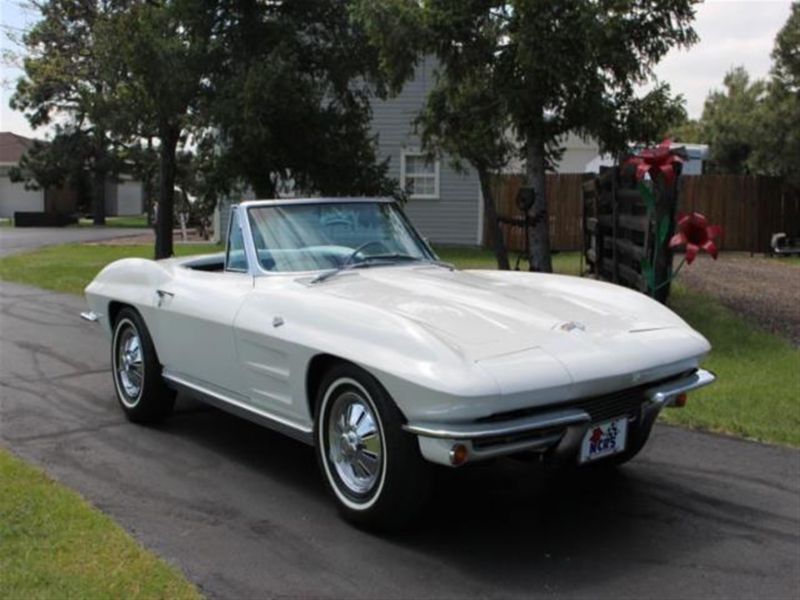 1964 Corvette Roadster. It’s an all numbers matching car with the original trim tag, original engine, original transmission and rear differential. It’s a L76 327 / 365hp, 4 – Speed and a 3.70:1 Posi Traction CD code rear end. With being a “High Horse” roadster and all numbers matching, makes this Corvette very interesting and a solid investment. Many Corvettes are non-numbers matching or have been “Re-Stamped” into a numbers matching cars. This car is Original Numbers Matching and maintains many of its original components.
Thank you for looking and let me know if you have any questions : lynchsilasuls@isonews2.com