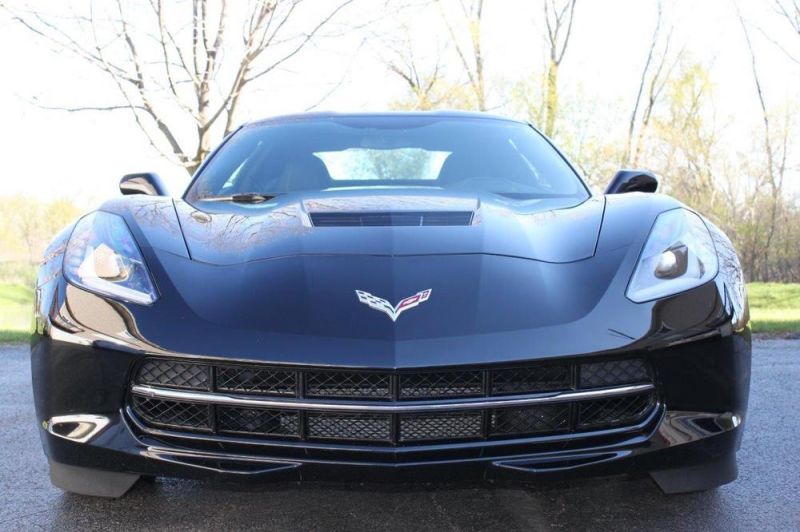 If you have any questions please email at: honberger90@zoho.eu .

Car is black on black and has nearly every option including: napa leather heated and vented seats, magnetic ride,
NPP, PDR, carbon fiber hood and roof panel, and of course Heads up. Car is all stock except for 3m bra, so car has
no rock chips at all. In fact, it still smells new as well. It has always been garage kept and has not seen rain or
snow. It has extended 5yr 100k warranty on powertrain unlike the other C7's.

Car also comes with battery saver, front mount for plate (not installed), rotor spacers, and car cover. Ignore the
surface rust on the rotors in the pics. Due to the material of these brakes they turn like that after a wash
regardless of how you dry the wheels and brakes.