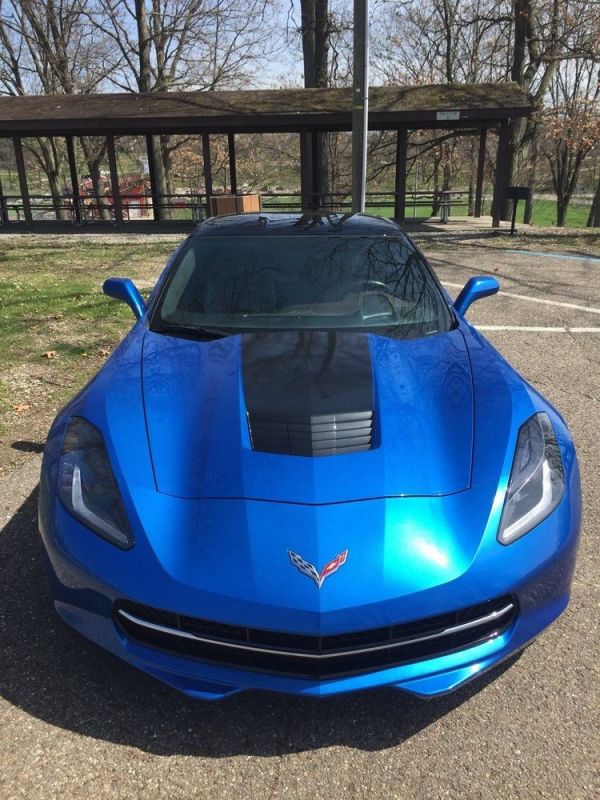 If you have more questions or want more details please email : prince.babb@metadatamitigator.com .

I am selling my 2014 Chevrolet Corvette Stingray Coupe. It is the 3LT Z51 trim. 7 Speed Manual. It is the Premier Launch Edition. 309 /500 made. It has every option available.