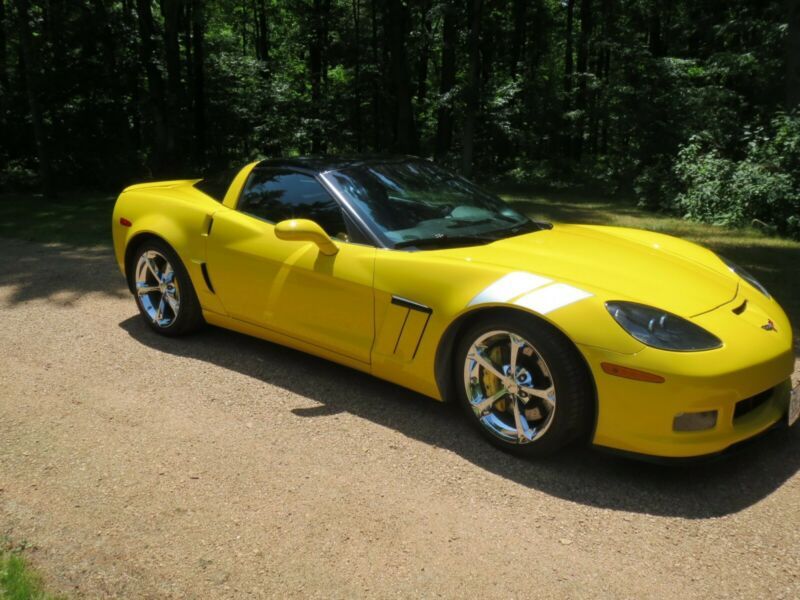 This car has been very well taken care of, tires are at about 80%, Remote controlled exhaust, goes from loud to
quiet with push of a button.