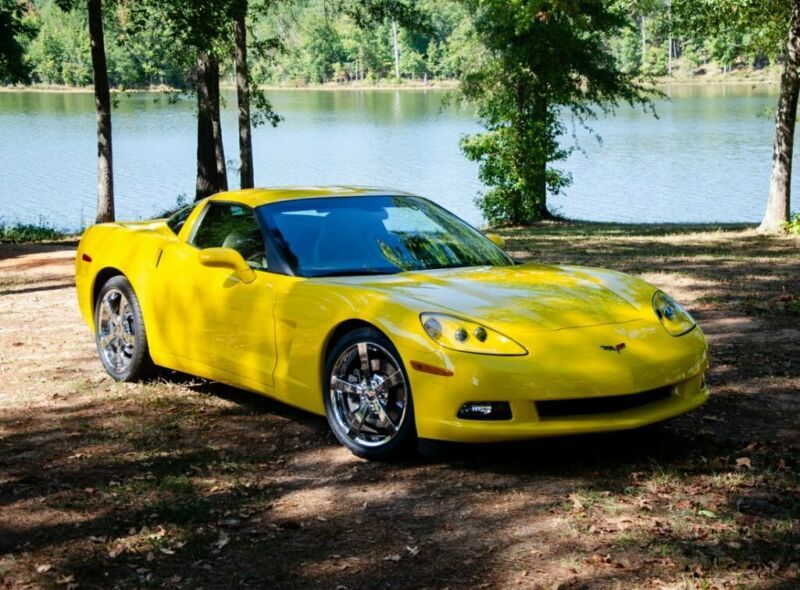 A 2010 Chevrolet Corvette with yellow exterior paint, tan leather interior, heads up display, all standard options
including push button start, heated seats, Bose Stereo System, original floor mats, Single owner, with only 9000
miles. It has been garage kept its entire life and only driven on special occasion. It has a clear carfax with
service records, two original keys, all original documents, manuals, etc.