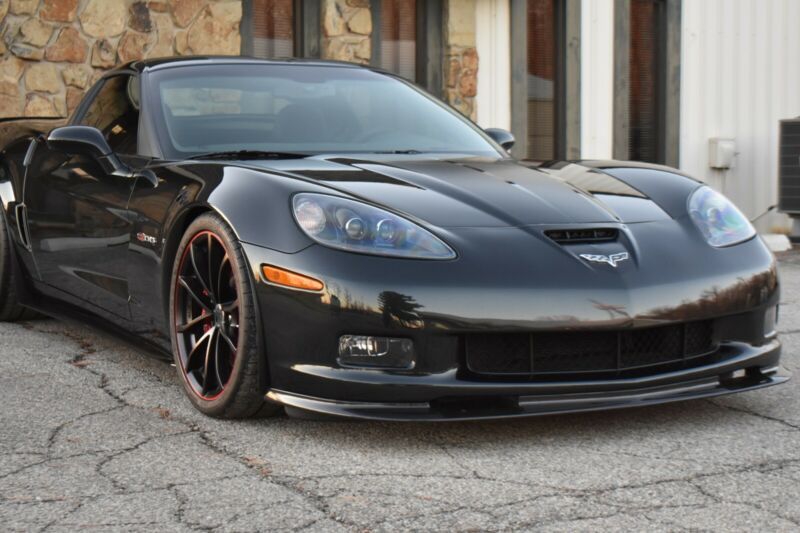 Car looks, smells and drives brand new. Only hand washed and cared for with the finest waxes and polishes. Stored
in the winter months in a heated garage under a cover. Always parked in a heated and cooled garage in the summer .
The low miles give it away that this was my weekend car.