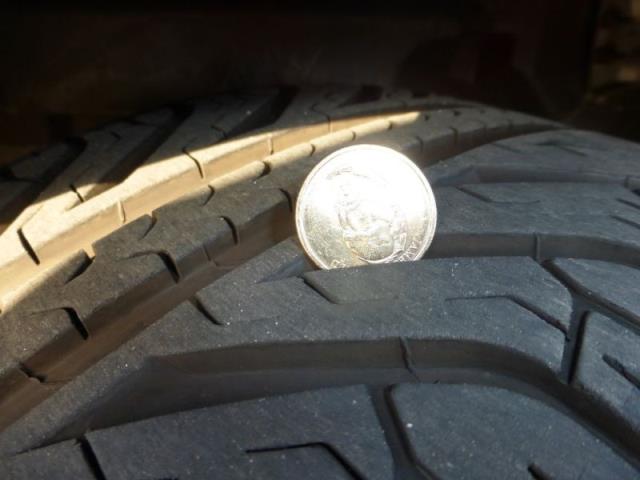 Runs perfectly. Adult driven and maintained. No Racing, No Wrecks. Includes Preferred Equipment Group features. Power Top. Z-51 Performance package. If you like to drive, don't buy a Corvette without the Z-51 included. I've had both, and the Z-51 steering is far superior. Sticker price new $61,205! You'll love this car.