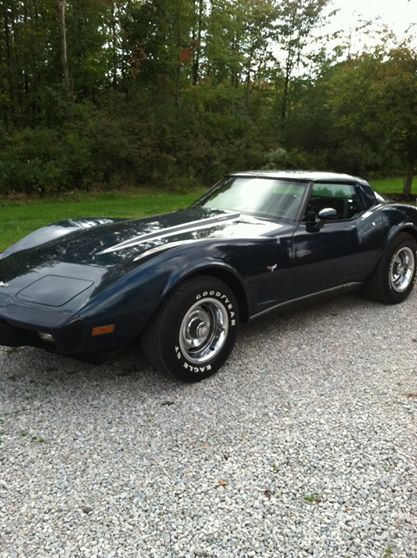 Everything works, including original stereo and CB radio!