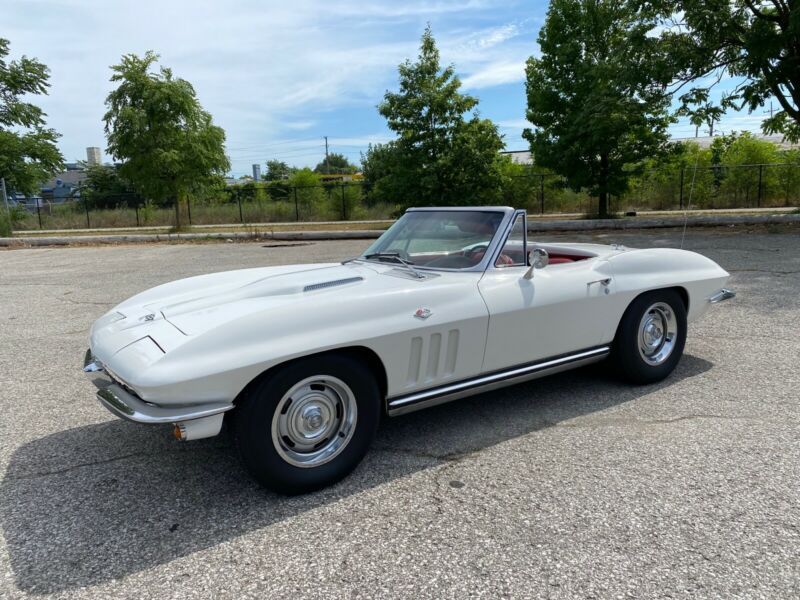 Driver quality Bette that u can cruise daily.

Paint is good for driver quality.