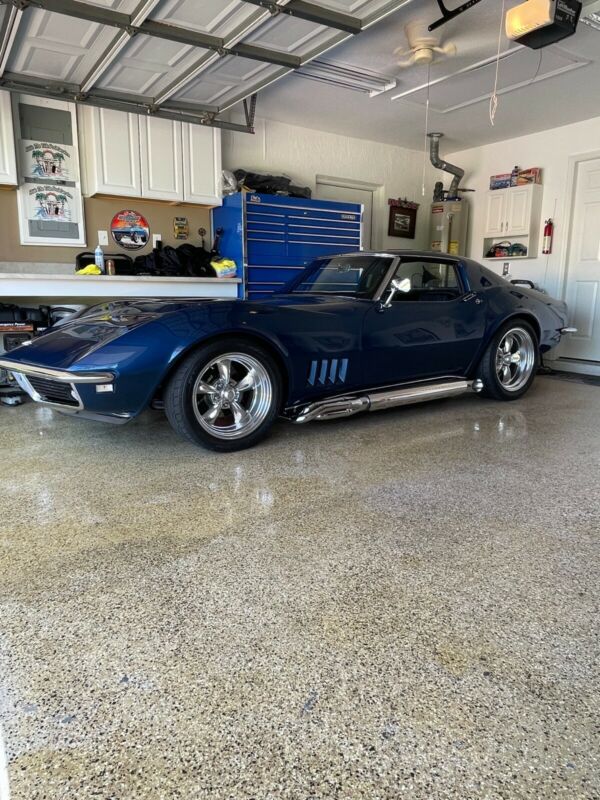 This 1968 Chevrolet Corvette is a restomod.
Original numbers matching block - l-71 Have original set of valve covers,brake calipers,shifter,steering
wheel,distributor and others