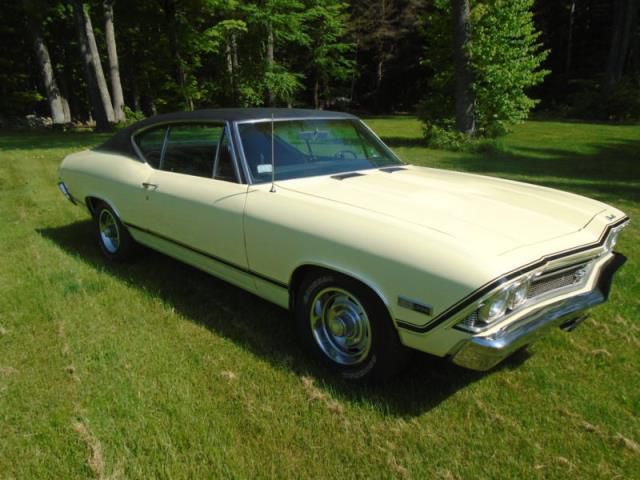 PLEASE FEEL FREE TO E-MAIL ME, ILL BE GLAD TO ANSWERE ALL YOUR QUESTIONS : cut9aparriselias@highsociety.org