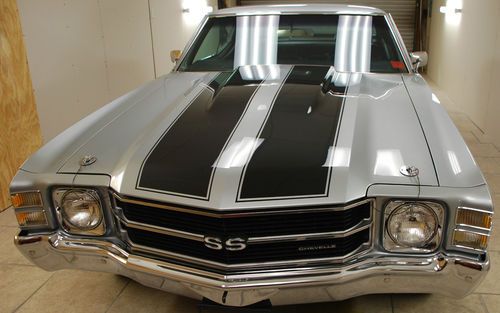 Original factory rims may be included at time of purchase

Featured in The Volo Auto Museum in Illinois

Buyer is resposible for vehicle pick up or shipping