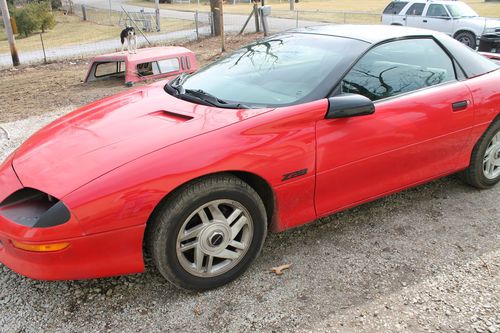 RUNS AND DRIVES GREAT LOOKS OK FEW DINGS AND SCRATCES BUT NICE ALL THE SAME.

ALL LIGHTS WORK AS THE SHOULD.

YOU CAN GET IN THIS CAR AND DRIVE ANYWHERE