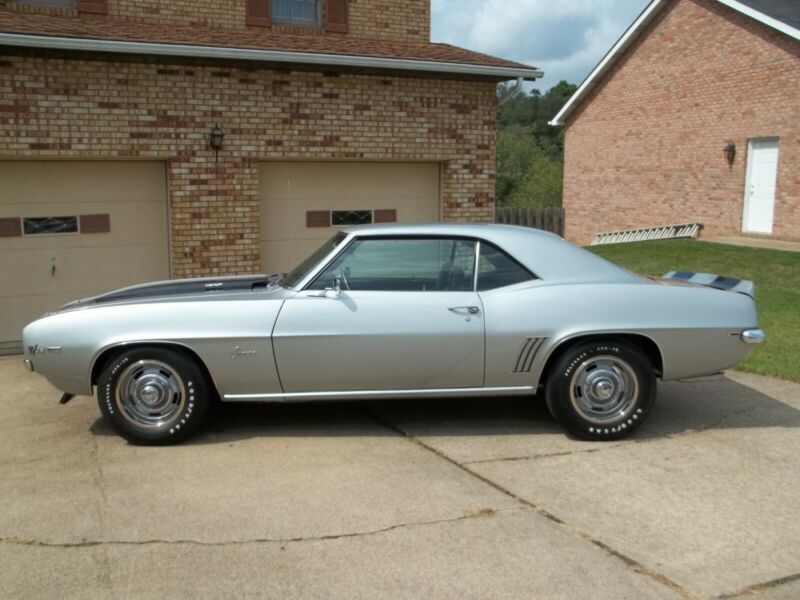 It is a superb detailed restoration with even the Reverse Lockout and that annoying buzzer when you leave the key
in the ignition intact.