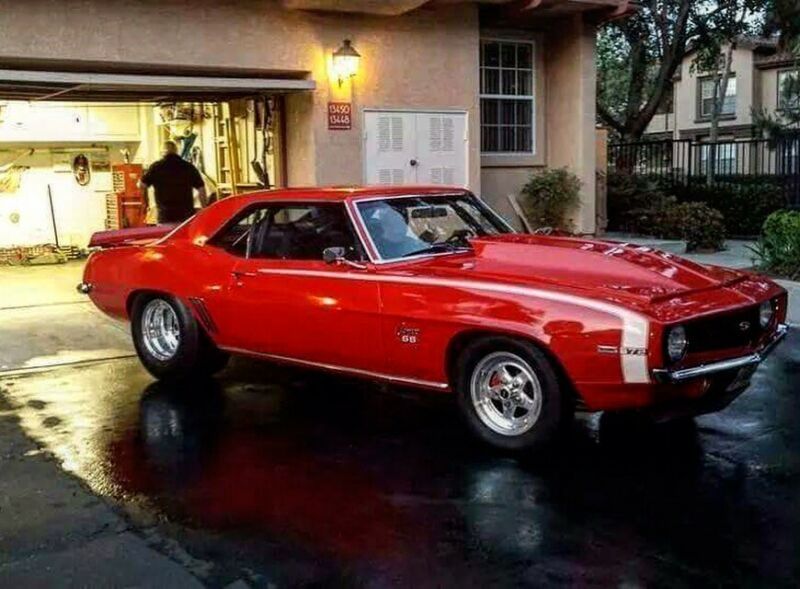 15) Upper and lower tubular A arms on front end of car.