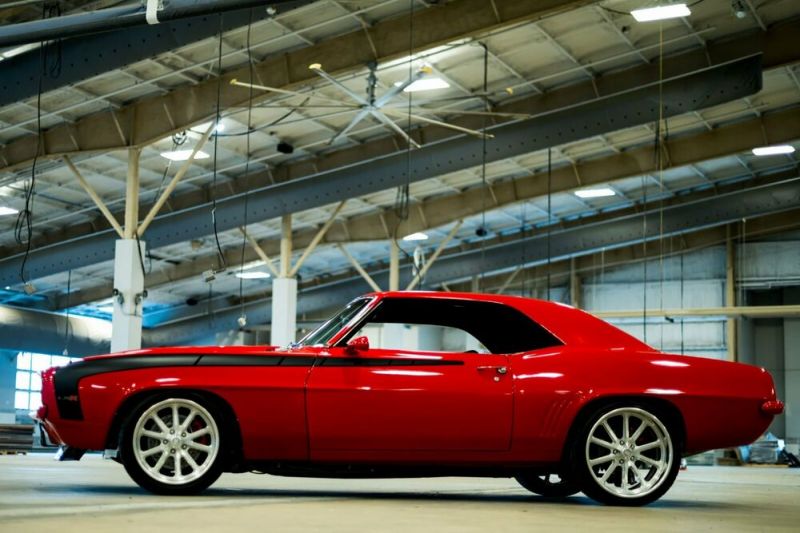 Up for sale is my 1969 Camaro SS Restomod. She was professionally built and is clean as they come. Below are the
details of the build.