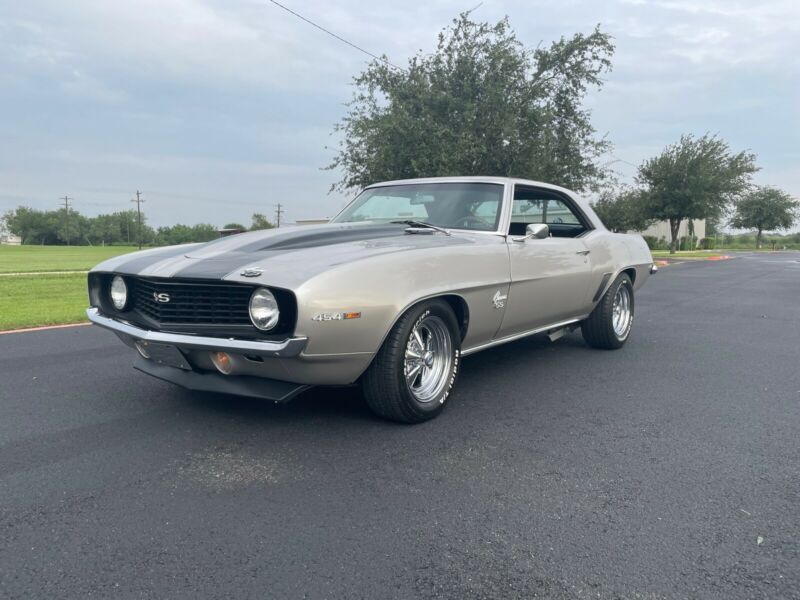 *This beauty has a monster like new 454 Big Block with cam and headers, Ready to enjoy can be daily driver 100%

* Automatic transmission with factory horseshoe shifter after market chrome 12 bolt rear end with 373 gears an 700
R4 Turbo Transmission it could with stand up to 650 hp, car runs super strong and fast puts your head back sounds
great ,has nice chop with cam sound to it can hear in video

* Bucket seats and all interior is in great shape no tears and everything from dome light to blinkers,windshield
wipers an all gauges an interior lights work100 %as it should also has after market Pioneer CD player with Aux an
Pioneer Speakers

*Paint an an overall condition of car is 9.5 out of 10 being hard judge,

*This car ready to be a daily or a show car, its been driven but definitely one can hop on with family and enjoy as
she sits very dependable no noises, no overheating, or mechanical issues.