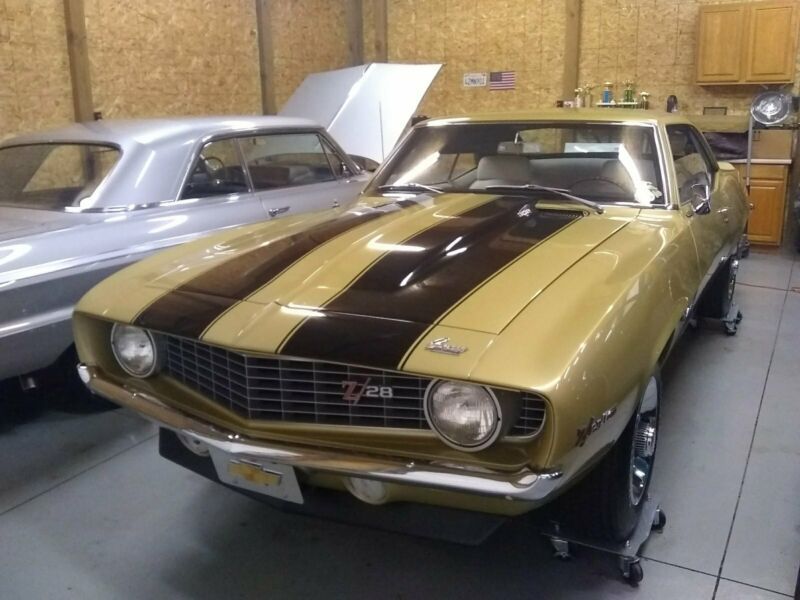 Vey sweet ride! Amazing, beautiful full restore down to each and every exact detail. Hard to find a Z28 more
original than this one. Great driver. 302 fires right up and idles smooth. Kept in climate controlled garage. Only
taken out for shows occasionally - AND it was a show winner.