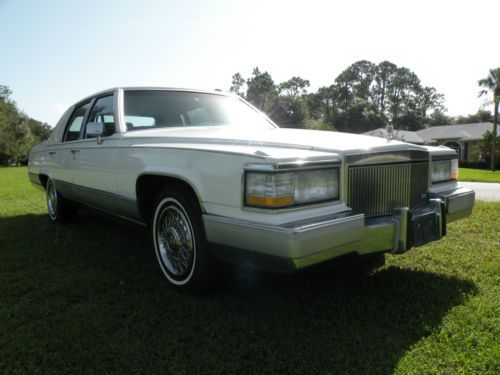 Amidst a good year for Cadillac, which is experiencing higher sales gains than any other US brand this year, the US sales chief has been fired over a policy violation, Automotive News reports.
The sales chief, Chase Hawkins, "has left effective immediately," GM spokesman David Caldwell told Automotive News. Caldwell went on to say that Hawkins' replacement would be chosen soon.
Hawkins became the US sales chief in June 2012, and before that was the regional sales director for Cadillac in the Northeast US, overseeing 168 dealerships.