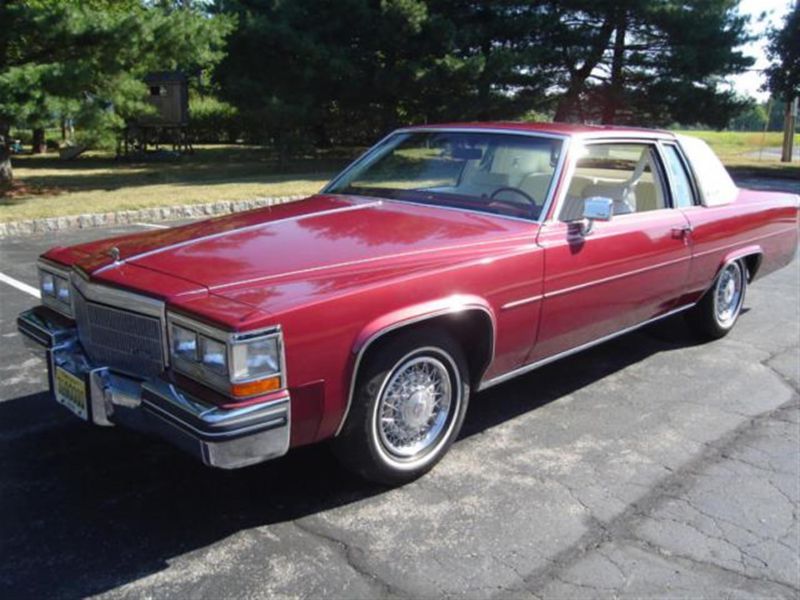 1984 Cadillac Deville. This car runs and looks great. It is a pleasure to drive and the miles are the real miles. I am the second owner of this car and it has always been garaged kept. The tires have more than 50% life left and all power options work. There are 3 items that need to be taken care of to make this car 100%. The A/C needs to be charged, the headliner needs to be re-glued or replaced. There is some slack in the fabric that I have tried to fix.
EMAIL : sigourney8bnewell@laposte.net