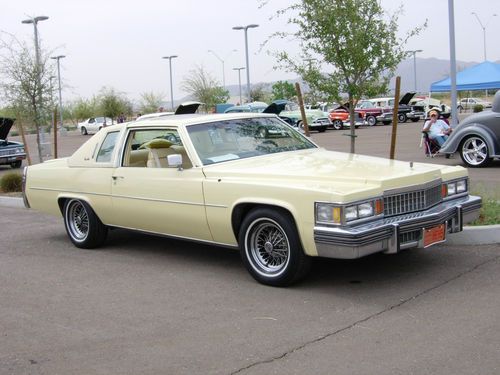 A very nice looker. You will get lots of compliments. Note :  true wire wheels (a/m)  Yes, there are some issues, e mail for a list.. It did pass AZ air missions, easily (Dec)  non smoker. 3 rd owner, Wahington car.  Drive home from AZ or ship at your cost. Includes new rebuilt ac compressor, accumlator and inline filter.(in trunk).not installed. GM did not keep good records, but made very few of this colour combo, very few Astro roofs installed in 78. .