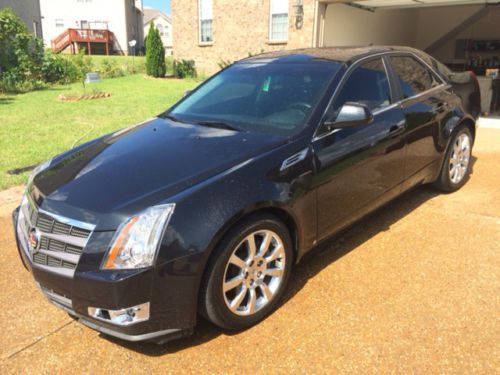 The 2014 Cadillac CTS made a big splash last week at the New York Auto Show, but now that we've seen the sedan, we can start to wonder about whether coupe and wagon versions are in the cards. According to Edmunds, Cadillac is at least considering bringing back the CTS Coupe for a second generation, which seems like an even better chance since the brand's global marketing director, Jim Vurpillat, was quoted as saying that the car was the top-selling luxury coupe in the industry.
Of course, this goes against reports we heard last year that Caddy's coupe and wagon would live on just not under the CTS name, but the interview with Vurpillat has us hopeful for a next-generation CTS Coupe. If it does come to fruition, we would expect the new two-door to have a largely unique exterior design like the current CTS Coupe, to echo that of intended rivals like the Mercedes-Benz E-Class Coupe and even the high-dollar BMW 6 Series.