Buick Other Super on 2040-cars 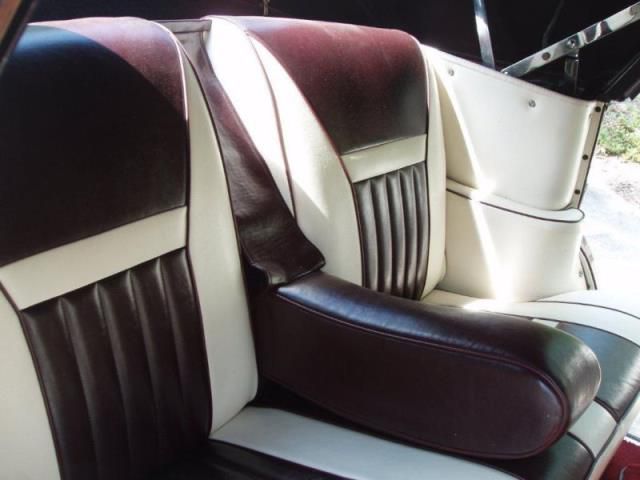 This 1940 Buick Super Convertible had a frame off restoration completed in 1992 by Albert Brigman in Asheville NC.