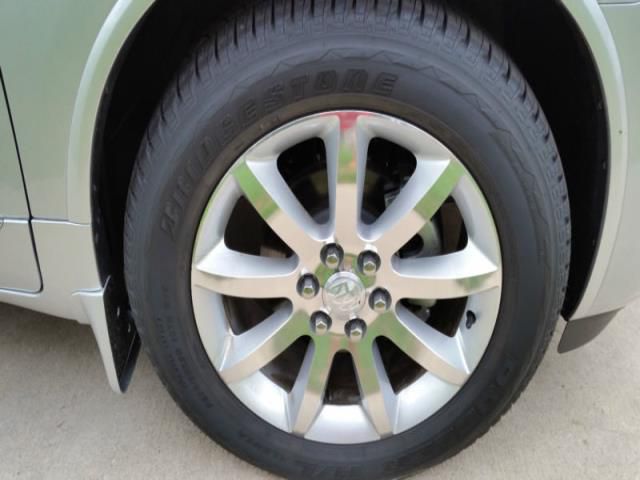 Here's a chance for you to buy a Brand New Vehicle at used car price..... After purchasing this vehicle, upgraded mud flaps, weather tech floor mats throughout, and put on a top of the line hitch as well. The last five months, it has only been driven a very few times, This truly is a BRAND NEW vehicle. The vehicle has 4 years/50,000 bumper to bumper warranty.... 6 years/70,000 Power Train warranty that will transfer to the new owner.