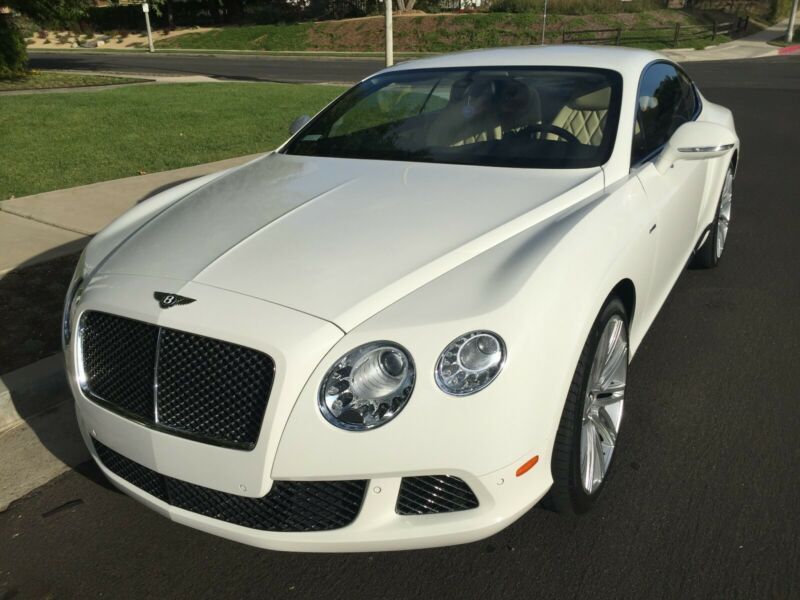 The "will they, won't they" saga over Bentley's SUV plans appears to finally be over. They will. That's according to the German business newspaper Handelsblatt, which is reporting that the controversial SUV will be built after receiving the go-ahead from Volkswagen's board.
Known internally as "Falcon," the still-unnamed Bentley SUV will be based on the EXP 9 Concept that received wildly mixed reviews at its 2012 Geneva Motor Show unveiling. Since the EXP 9's unveiling, there have been a steady stream of leaks and rumors suggesting that the bold-faced vehicle will get a redesign prior to going into production, but it remains unclear how different the final vehicle will look.
According to Automotive News, Bentley is itself stopping short of confirming the green-light report, though it does admit that the SUV's production outlook appears "very positive." Production will likely take place in Slovakia at a plant owned by parent Volkswagen.