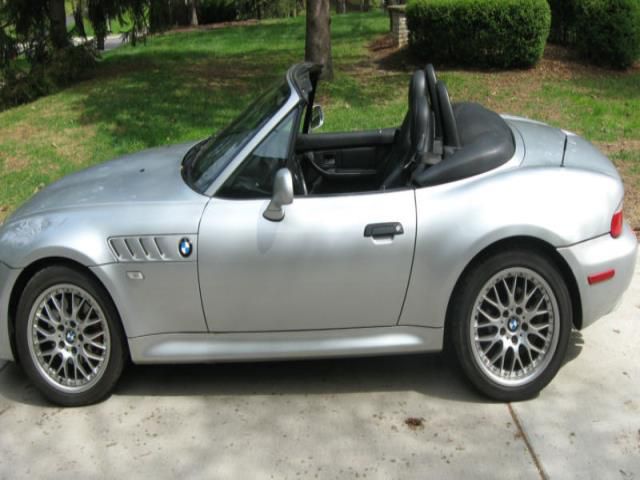 Here is a list of the options that where factory installed. Fast and Comfortable. It is Factory Equipped with numerous options that make life a lot more fun to drive this rocket. I have included the original window sticker which lists all the goodies that were added at the factory. I am the third owner. No Smoke, No Stories. It has always been garaged