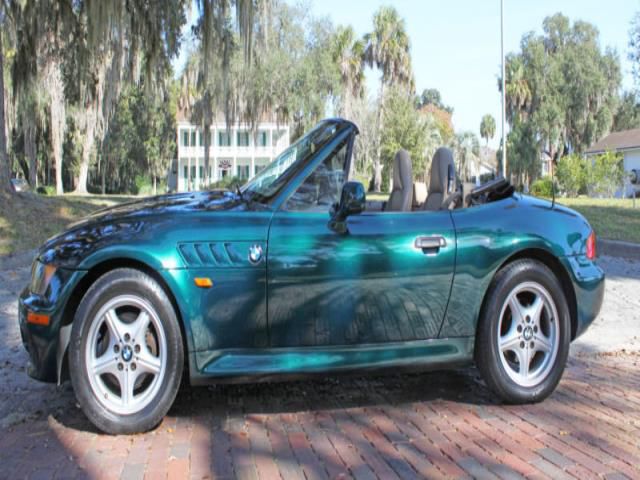 This is a 1997 BMW Z3 Convertible Roadster. The car is in very good condition. I've spent a lot of time and money to restore this car. The Z3 has new Michelin tires, brakes, BMW clutch, new interior components and trims, and a recent performance tune up. The top is in great shape and the AC/Heat work perfectly.

Downsizing For BMW's Front-Wheel-Drive And i Futures
Output is quoted at 175 horsepower and BMW says it will hit 62 mph in 7.0 seconds.
The red five-door BMW 1 Series seen in this photo gallery has little to do with what is actually of importance here. What we've just tested at an airfield not far from Munich, Germany, is a new 1.5-liter TwinPower Turbo inline three-cylinder gas engine that we'll be hearing an awful lot about in the coming few years.