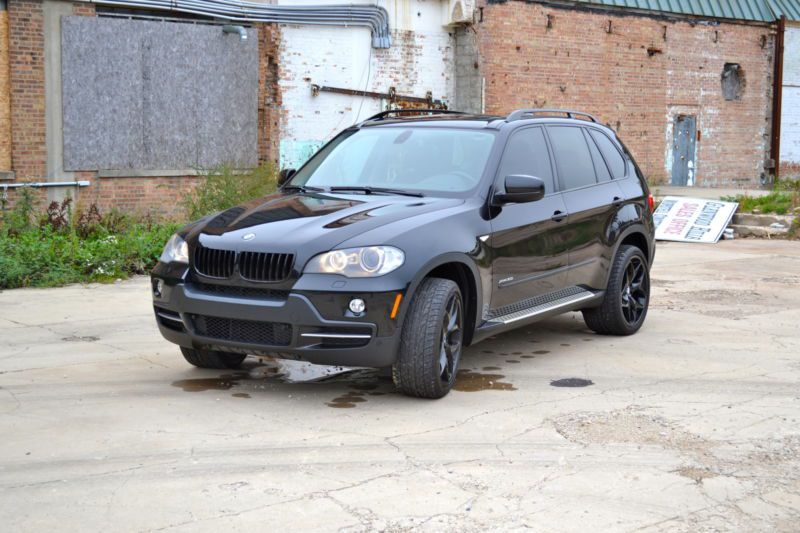 If you have any questions or would like to view the car in person please email me at: damondffederer@fulhamfans.com .

BMW officially unveiled the Vision Future Luxury Concept today (or is it tomorrow?) at the 2014 Beijing Motor Show, giving the world's media an in-the-flesh look at not only a future design theme for the brand, but a rumored flagship model.
This is a looker in person, thanks to its Pininfarina Gran Lusso Coupe-inspired design, and it's not too difficult to imagine it in production car form, with smaller wheels, larger mirrors and the other minor transformations that take place from drawing board, to auto show and, finally, to assembly line. In general, it seems like there are more than a few parts of this vehicle that are ready for production.
We didn't talk about it in our initial post, but it bears mentioning that this particular concept is wearing an eDrive badge on its backside, indicating that under the Vision Future Luxury's long hood is some form of plug-in-hybrid propulsion. It's anyone's guess as to what engine, battery and motor combinations BMW is playing with, although it does seem questionable whether BMW would launch a PHEV flagship to do battle with a top-rung variant of the Mercedes-Benz S-Class (which will likely use V12 power).