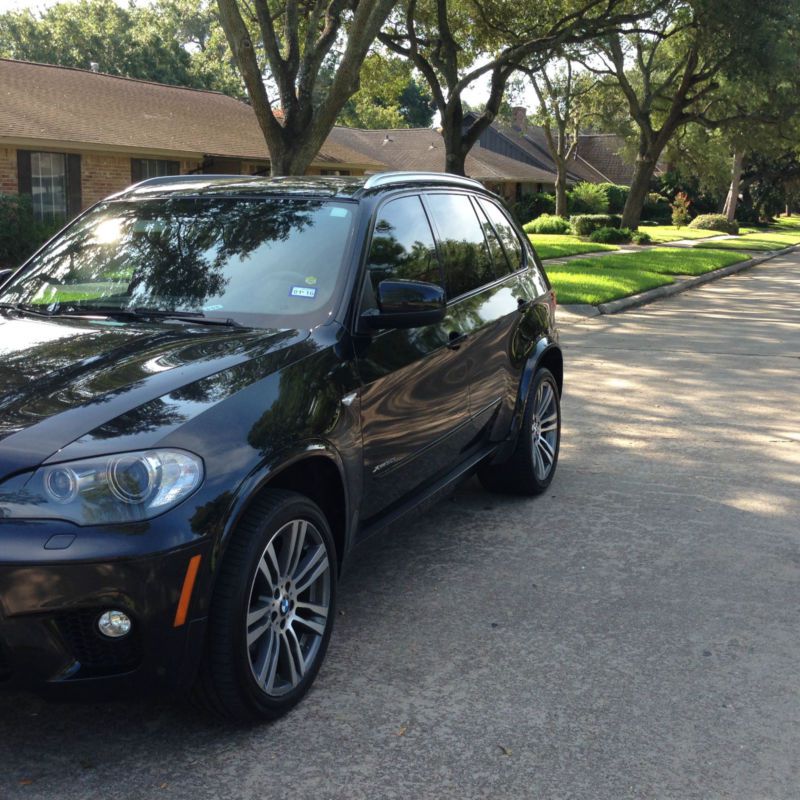 For more details email me at: soosddagnon@rpgfans.com .
A perfect condition car and looking very good. Got the M SPORT package and all factory upgrades options. THIS CAR
GOT ONLY 36178 K MILLIS. VER WELL KEPT. Was purchased new for $84,000.00 buyer will be very happy with this car