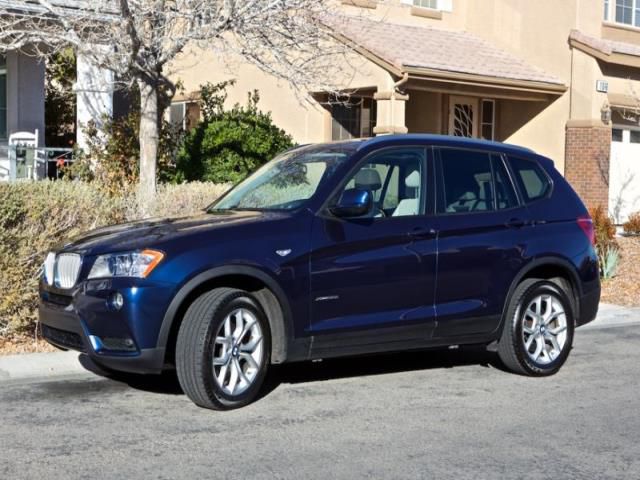 Cruising along the Pacific Coast Highway - Route 1, while listening to classical music? (AC/DC works as well)Open the panoramic roof to get this nice open air feeling while following the directions of the heads-up display (a killer feature!) and the friendly voice of the navigation system This car has it all! You will get plenty of power (xDrive35i) and excellent brakes. Most importantly, you will get the feeling that you are traveling very safe, almost as if you were driving on rails.

Downsizing For BMW's Front-Wheel-Drive And i Futures
Output is quoted at 175 horsepower and BMW says it will hit 62 mph in 7.0 seconds.
The red five-door BMW 1 Series seen in this photo gallery has little to do with what is actually of importance here. What we've just tested at an airfield not far from Munich, Germany, is a new 1.5-liter TwinPower Turbo inline three-cylinder gas engine that we'll be hearing an awful lot about in the coming few years.