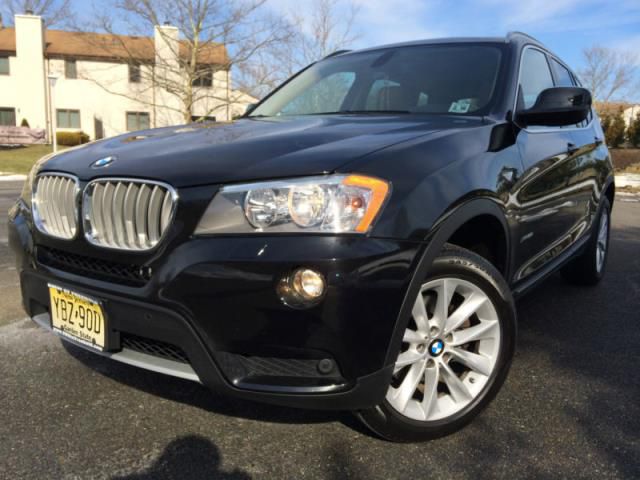 Up for sale by owner is this beautiful BMW X3 xDrive28i Sport Utility 4-Door vehicle. The vehicle is in mint and excellent condition with 37,800 miles. Many pictures attached, please contact me should you have any questions. The vehicle is equipped with Sport Activity Package, Premium Package, Cold Weather Package, Technology Package, Bluetooth, BMW Assist, Premium Sound System, Rear View Camera, Satellite Radio preparation, GPS Navigation, and many more. . . The vehicle is also covered under BMW's presence protection plan that is transferable to the new owner, the plan covers tire and wheel replacement, paint less dent repair, windshield repair or replacement for a period of 5 years.