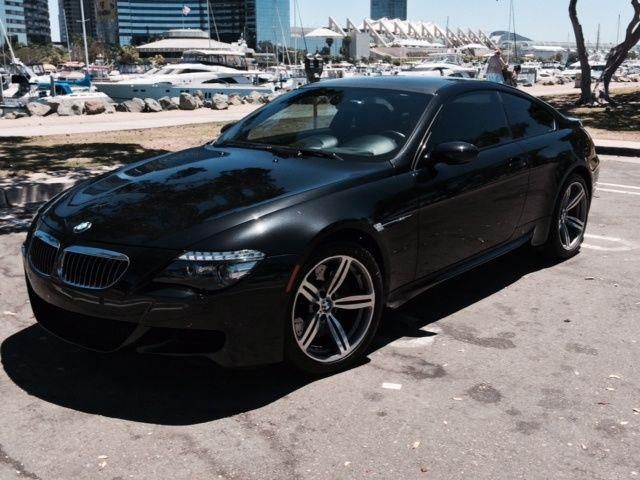 Last month, we went behind the scenes of the filming of BMW's new Driftmob, web video, bringing you one post from the practice sessions, and another from the shoot itself, which took place in an enormous traffic circle in Cape Town, South Africa. Today, BMW has launched the final version of Driftmob, and it's pretty damn cool.
The plot is pretty simple: just like a flashmob, in which people invade a location and perform choreographed dances to music, much to the delight of surprised onlookers, the "driftmob" features a quintet of red M235i coupes that take over a traffic circle and perform choreographed dances - sideways - to the delight of onlookers. The only differences are that, in this case, the onlookers are mostly paid extras (though there were many unwitting passersby that joined the crowd at times) and the only music is a constant squealing of tires-a sweet song if we ever heard one. Then, after about two minutes of tire-smoking shenanigans, the coupes vanish.
As promised, we will have a more detailed, behind the scenes story about the filming of the video, including insights from Rhys Millen, Samuel Hübinette, Dai Yoshihara, Rich Rutherford, and Conrad Grunewald, the five guys who executed these remarkable stunts. Meanwhile, we hope you enjoy the short flick.