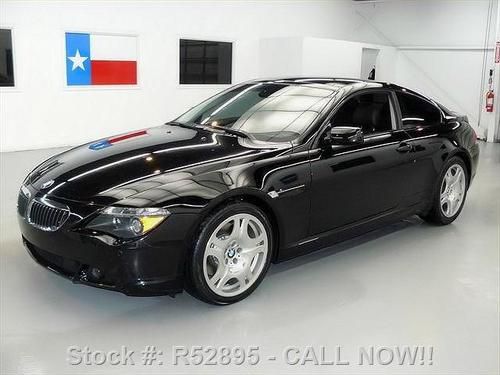 An E36 BMW 3 Series might be a good choice for a lot of purposes - a long road trip, a track day, rallycross, impressing your friends... but a full-on rally? It's rear-drive when the best rally machines are front- or all-wheel drive. But that didn't stop Pritt Koik and Alari-Uku Heldna from entering their stripped-out E36 in the Viru Rally in Estonia... or from getting some big air time when they did.
Fortunately the jump was not just caught on video... it was caught on video from three angles: two from the side of the rally stage and one from inside the cockpit. Check out all three below to see how this particular BMW got back into the aircraft business.