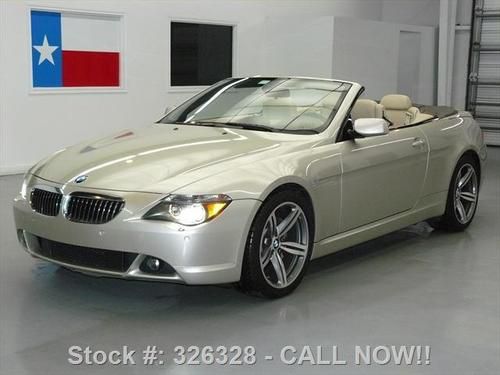 If you're anything like us, the first half of that headline made you smile. The BMW 1 Series M Coupe was, without a doubt, one of our favorite cars from the past few years, and according to a BMW Blog interview, Dr. Friedrich Nitschke, head of the company's M division, has confirmed that a successor is in the works.
"We haven't made a decision yet, but the 1M coupe was so successful, that in my opinion, I am absolutely sure we will build a successor," Nitschke told BMW Blog. Currently, BMW only offers the M135i version of the new 1 Series hatch in Europe, which Nitschke says is "not a pure M car."
Moving elsewhere in the M range, BMW Blog asked about the M6 Gran Coupe that recently debuted at this year's Detroit Auto Show. The obvious competitors for this car will be higher-power versions of the Porsche Panamera and Audi RS7, but while both of those offer all-wheel drive, the M6 only sends power to its rear wheels.