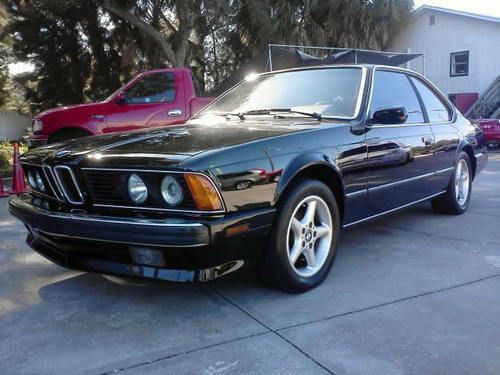 In what enthusiasts will likely see as a continued attempt to dilute the BMW brand, the German manufacturer is testing a three-row variant of its already controversial 2 Series Active Tourer. Our trusty spy photographers captured images of the new, front-drive MPV testing on the roads of Europe.
The easiest way to ID this more passenger friendly 2er is its slightly longer length, which will allow it to accommodate seven people in total. As our spies point out, this should make the 2AT an attractive proposition for European taxi companies. Yep, BMW built a car that will be praised by taxi drivers. On top of the extra seats, the rear overhang appears larger as well, which should mean extra cargo space.
This, of course, is not the first time we've captured images of a new 2AT variant undergoing testing. Back in May, we spotted a hybrid-powered variant out for a drive.