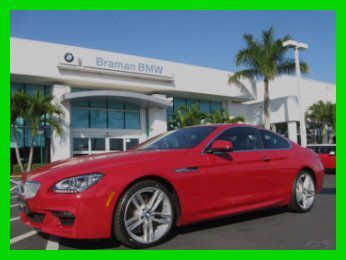 BMW and Mini recently shuffled top personnel in their design departments, and now BMW of North America will reorganize its management to improve customer relations. Peter Miles (pictured), currently the executive vice president of operations, will take a newly created position, vice president of sales channel development and customer relations, while Jim McDowell, vice president of Mini of the Americas, will retire.
Chris Koenders, president of BMW Group Netherlands, will move take Miles' spot as executive vice president of operations. David Duncan, western region vice president, will take McDowell's job as vice president of Mini of the Americas. Finishing off the management switcharoo is Peter Witt, who will move from his current position as Managing Director of BMW Sweden to take Duncan's job as western region vice president.
"We are intensifying our customer-driven focus and these changes will influence the entire organization to continue improving all phases of the customer journey from prospect to purchase and throughout the ownership cycle," says Ludwig Willisch, president and CEO of BMW NA. For more information on the management reorganization, check out the press release below.