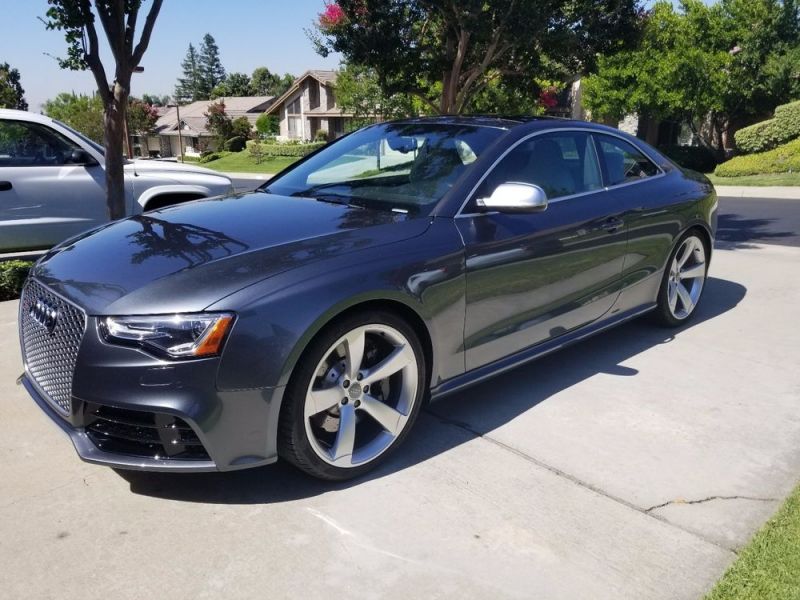 If you have any questions or would like to view the car in person please email me at: willettawmmaccarino@cd2.com .

This Car is Show Room Floor Clean. Driven by my father to the golf course only. Perfect condition and exceptional clean car.