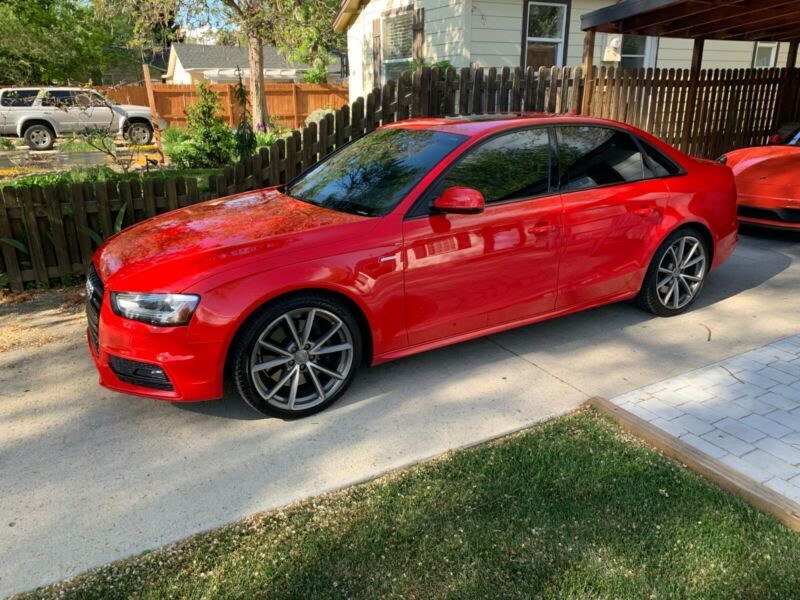 The debut of the Lamborghini Huracán was (and remains) big news in and of itself, but equally as exciting is the imminent arrival of the Audi R8, which the Huracán presages. While the two will share a common architecture, don't expect that new R8 will simply be a cheaper version of the Huracán (like the current one arguably is to the Gallardo).
For one, the next R8 will be larger than the Huracán. According to emerging intelligence, Audi will make its sports car both longer and wider than the Lamborghini version. It'll also share the new Lambo's innovative carbon-fiber structure that will replace both the firewall and central tunnel. But to power it all, Audi will get more creative.
The next R8 will, like the current model and like the Huracán, offer a V10 engine at the top of the range. It will also offer the same 4.2-liter V8 as the outgoing model. But that won't be the end of the matter. Word has it that Audi is also working on a smaller, turbocharged engine to offer in certain markets that mandate smaller-capacity engines.