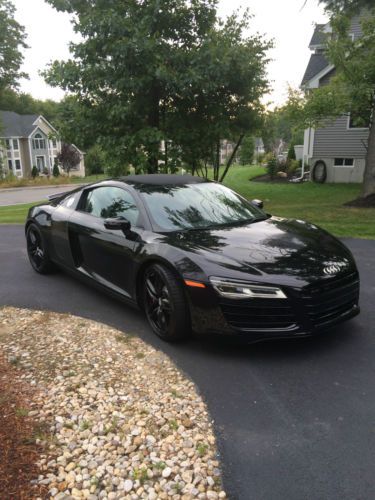 Audi S3 with manual transmission still on table for US

The fine folks at Fourtitude recently sat down with Audi of America President Scott Keogh, and among other things, learned that the potent little S3 sedan could be offered with a manual transmission in the United States someday. That sort of sounds like the usual company line to us, but Keogh reportedly said the company is "looking very closely" at adding the manual to the S3, which currently is only available with a dual-clutch automatic.
Fourtitude also brought up the possibility of a hotter RS3 - a vehicle we've seen testing before, as a hatchback. We don't doubt that this more potent compact is already a done deal, but Keogh reportedly mentioned that the sedan will get this treatment. An RS3 for the US? Sign us up, for sure.
Head over to the Audi enthusiast site to read more from their talk with the company's US boss.