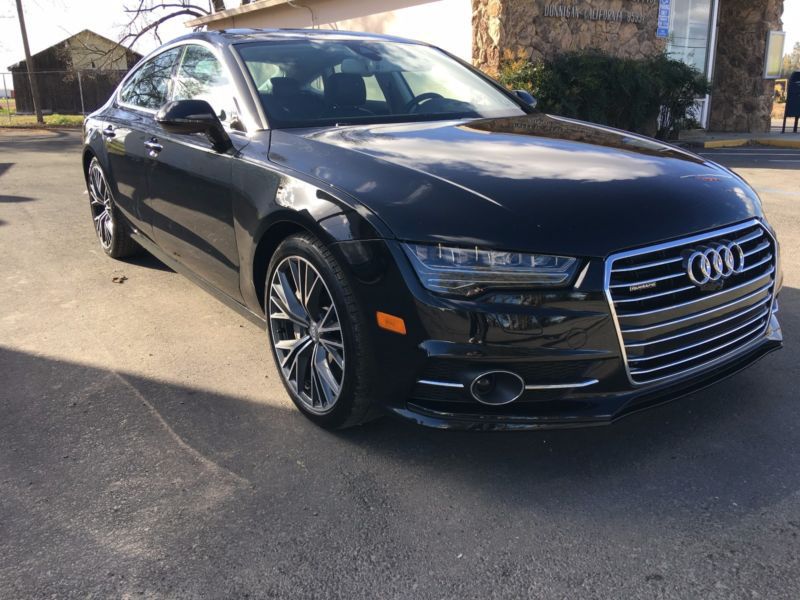 Next Audi RS4 to get V6 turbo, US sales still unclear

Audi's high-performance S models have forged a reputation in the US for offering wonderful driving dynamics in a package that doesn't scream, "I bought a sport sedan." However, its even higher-performance RS models are still somewhat of a rarity here. While the RS5 and RS7 are in the current US lineup, many of the wild RS models that Europe gets, like the RS6 Avant (pictured above), never make it to these shores. Unfortunately, that might not be changing anytime soon with the next-gen RS4.
The RS4 will follow the lead of the next BMW M3/M4 and (rumored) next Mercedes-Benz C-Class AMG and make the switch to a smaller turbocharged powerplant. According to an Audi insider speaking to Car and Driver, the next RS4 will drop the last generation's 4.2-liter V8 in favor of a turbocharged V6. The engine block will likely be shared with the supercharged 3.0-liter V6 in the regular S4 but fitted with two turbochargers. Power would likely be around 400 horsepower to match the 425-hp M3 and rumored 450-hp C-Class AMG.
Unfortunately, the RS might not make it across the pond to our waiting hands because the source says no decision has been made to export them yet. Obviously, we hope that Audi makes the right decision and brings the next RS4 here.