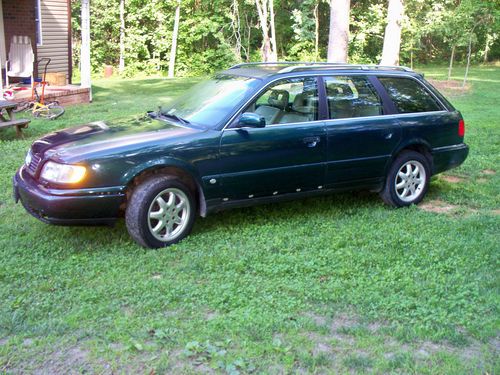 Poor little doberhuahua, so misunderstood. In fact it's so misunderstood that we don't even know what it is. Not that something like that would stop Canadian songstress and animal rights advocate Sarah McLachlan from plucking at our heartstrings, though, in the teaser video below.
The apparent half-breed mutt offspring of a doberman and a chihuahua is set to star in Audi's upcoming Super Bowl commercial and appears to be what was terrifying the dog-show announcers so thoroughly in the last teaser video. Audi previously announced it was focusing its Big Game ad buy on the new A3, but we'll have to wait another week to find out just how it will manage to equate its new compact luxury sedan ad hatchback to a small dog with a big bite.
In the meantime, scroll down for the teaser video.