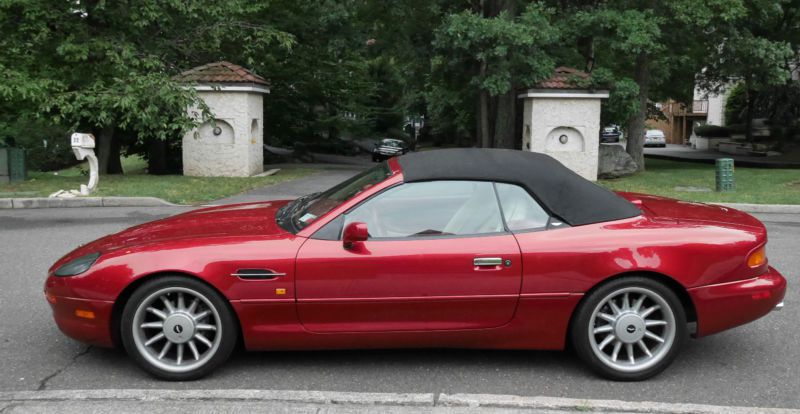 The Windsor Castle Concours d'Elegance in pictures, courtesy of Bentley

Bentley went to the Windsor Castle Concours of Elegance as the main sponsor and showed off six of its best among the gathering of "60 of the finest motor cars in the world," including the 4&frac14;-liter Bentley 'Embiricos' Special built for a Greek shipping magnate and gentleman racer in the 1930s.
Even better, for us at least, is that when Bentley decided to capture the moment it took pictures of most of the metal on the lawn, not just the Bentleys. Thanks to that, we have a high-res gallery that's home to rarities like the Vauxhall 30-98 Type OE Boattail Wensum Tourer, beauties like the Bugatti Type 57S Atalante, long-tail Ford GT40, Maserati Tipo 60 Birdcage, Aston Martin DB4GT Zagato, a sinister Ferrari 250 GTO and the even more sinister Rolls-Royce Phantom Aerodynamic Coupe, among others. All you need to do now is click and enjoy.