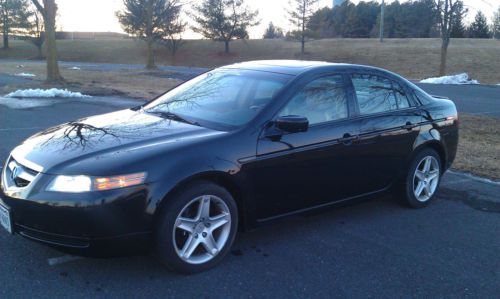 Coming off a complete redesign for 2013, the second model year the second-generation Acura RDX has received a few tweaks to its equipment packaging and a slight increase in pricing for 2014. With all models receiving a price hike of $200, the 2014 RDX will now have a base price of $34,520 (*not including $895 for destination).
New for the 2014 RDX, Acura has included even more technology to the standard models, including a push-button starter, rear-view camera and an updated audio system that delivers Pandora Internet radio, SMS text messaging and Active Noise Control. Buyers will still be able to add all-wheel drive and the optional Technology Package. Scroll down for a press release breaking down more features of the 2014 RDX and complete model pricing.