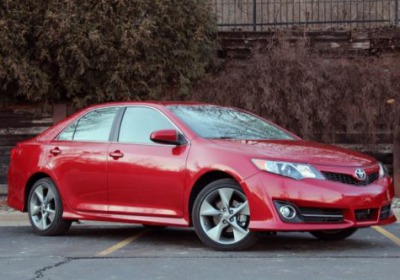 Two of the hottest-selling cars in America aren't quite as hot as they used to be. The Toyota Camry and Honda Civic are both seeing dealer supplies increase in the face of renewed competition from the much-improved Detroit Three.

According to a report from The Detroit News, the Camry's dealer inventory is 15 days higher than its seasonal average, while the Civic is 25 days above average. Things aren't expected to get better for Toyota and Honda, as RBC Capital Markets analyst Joseph Spak marked the two Japanese offerings as "at risk for reduced output."


The Detroit Three, meanwhile, are seeing supplies dwindle as demand increases, especially for the Ford Fusion, which has seen an 18-percent increase in 2013 sales, and the Chevrolet Cruze, which was second only to the Camry in June 2013 sales.

Ford currently produces the Fusion at its Hermosillo, Mexico, factory, but to cope with demand, it has added a second shift at its Flat Rock, Michigan plant, which will begin production of the Fusion later this year.