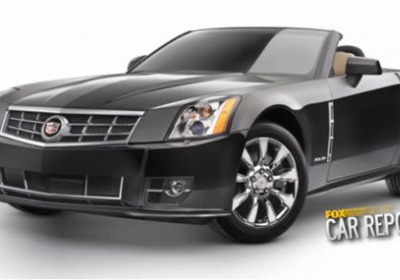 Between the new 2014 Chevy Corvette Stingray and the even newer Cadillac Elmiraj Concept shown off at Pebble Beach, we were already expecting some sort of chatter of a Cadillac XLR redux. During an in-depth C7 Corvette discussion with Tadge Juechter, the car's chief engineer, Fox News asked if a Corvette-based, Bowling Green-built Cadillac will be built off the C7. Non-spoiler alert: the answer is no.

Juechter says that General Motors has "no intent" on transforming this car into a Cadillac product since the C7 has been optimized for the Corvette buyer, a consumer that's generally a different sort of person than a Cadillac intender who might also be cross-shopping a Mercedes-Benz SL-Class or BMW 6 Series.

While we're not ready to write off a future XLR altogether, we assume that the Corvette Cadillac experiment is most likely never going to happen again. The interview with Juechter is posted below, but the XLR discussion comes in at the 9:00 mark.