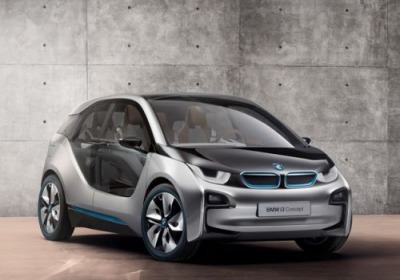 Tesla isn't the only manufacturer that is facing a backlash over its plans to sell cars directly to customers. BMW is under fire from its German dealerships over its desire to sell its cars via the internet.

BMW has plans to sell the new i3 through the World Wide Web, while a "Mobile Sales Force" will be making house calls. According to Automotive News Europe, Head of German Sales Roland Krueger told German weekly Wirtschaftswoche, "We can imagine that Internet sales could be expanded to all models." This is the particular caveat that has traditional brick-and-mortar dealers so up in arms.

According to the head of BMW's German dealerships Werner Entenmann, "We told BMW in no uncertain terms that we cannot accept direct sales channels." Reuters reports that an anonymous dealer has gone so far as to pledge not to use the sales force in Germany. Krueger, for what it's worth, told Wirtschaftswoche that the "backbone" of BMW sales will still be traditional dealerships.