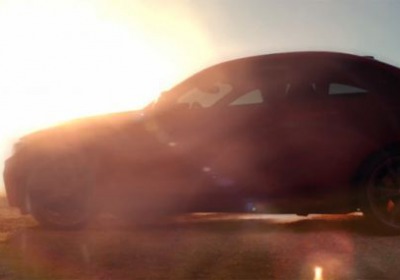 Although it was finally just confirmed that the last of the BMW 1 Series coupes and convertibles went out of production months ago, we won't have to wait very long to see this model's replacement, the all-new 2 Series. BMW released a teaser video for its new coupe today and also announced that the 2 Series will officially debut on October 25.


We may still have to wait until the Detroit Auto Show to see it up close and in person, even though both the Los Angeles Auto Show and Tokyo Motor Show are nearly upon us. Either way, it's not clear when the 2 Series will roll into dealerships. Considering we've already seen the coupe sitting out mostly undisguised for a photo shoot, there really isn't much to see in terms of styling of the car in this sun-drenched, dirt-slinging teaser. BMW does say that this is the first trailer ahead of the 2 Series' unveiling, so there are likely to be more to follow the video seen below.