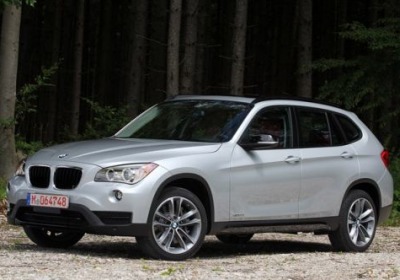 Automakers continue to pour big money into the developing market that is China, and new sub-brands born of joint ventures with domestic partners crop up on what seems like a weekly basis. The latest? According to reports, BMW and its Chinese ally Brilliance are forming a new sub-brand called Zhi Nuo ("The Promise") that will likely rely on existing or older BMW products as a basis for new models.


Previous reports had indicated that the sub-brand could build its offerings based on an older 3 Series model (presumably the E90 series), but newer rumors have the X1 crossover (shown) factoring in. The Zhi Nuo brand could receive its official unveiling as soon as later this month at the Shanghai Motor Show.

Perhaps most interestingly, Automotive News Europe reports that the automaker's ambitions for Zhi Nuo may extend beyond China's borders. It's not clear what markets BMW may be eying, but executives admit the company hasn't ruled out Europe.